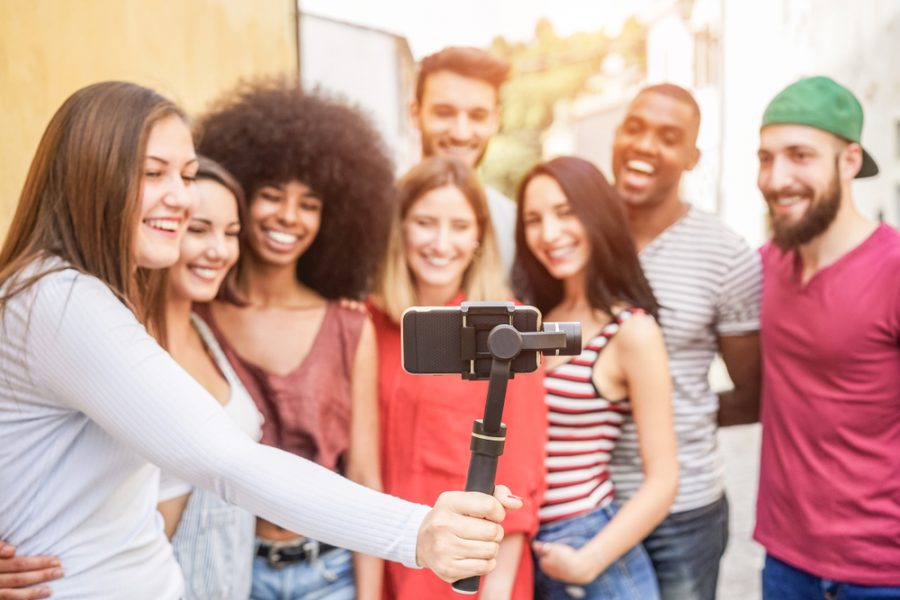 Convert your customers into your micro influencers!

Today, many influencers are struggling to show their followers that they are in it for more than money. Brands should be careful when deciding who to select as their brand advocates. Brands are increasingly prioritizing creative alignment and shared values over the number of followers. They are shifting their influencer marketing budgets to micro and nano influencers. Micro and nano influencers have shown that “influence” does not mean having a large number of followers.

Reasons for the power of micro influencers

They are authentic. Consumers trust other people more than brands. Especially people they know. Micro influencers have a more intimate engagement with their followers, friends, and community. A recent study by Experticity showed that micro influencers have 22.2 times more conversations than traditional influencers. When influencers aren’t really passionate about a brand or cause, it can backfire.

According to eMarketer, 59% of consumers say that ads that are inconsistent with an influencer’s base feel false.

They are trustworthy. Micro influencers are within reach of their audience. The proximity of their relationships makes them more accessible than celebrity influencers.

They are profitable. Traditional macro influencers are expensive. Why should your brand spend so much money on a single post? Instead, you could pay the same amount of money to your brand advocates. Authentic brand advocates provide stronger engagement at a much lower price.

Why your real fans and users make the best micro influencers:

Now that we’ve explored the benefits of micro influencers, you might be wondering where to find them.

The most powerful type of micro influencers are the everyday fans and users of your brand.

Real users have an authentic opinion on your brand’s products or services. They have a genuine understanding of your brand’s values. Plus, they are looking for more ways to engage with your brand. You are more likely to develop a long-term relationship with your existing customer base.  We’ve outlined more benefits here.

Think about an existing base of fans and users that you could activate. Some examples are:

VoxFeed can help you collaborate with micro influencers while managing all your relationships and transactions with them. We can also help you tap into your existing customers and fans to convert them into your community brand advocates.

Schedule a free 30-minute consultation with one of our experts.