There is one simple truth about marketing ads: ads work when they don’t look like ads. And it’s the truth that brands that work with micro influencers and nano influencers learned and make good use of.

Typically, they are strongly connected to their audience. These can be found in almost any industry and have much closer relationships with their following than larger influencers. On many occasions, they even know each other personally.

Brands that work with micro influencers 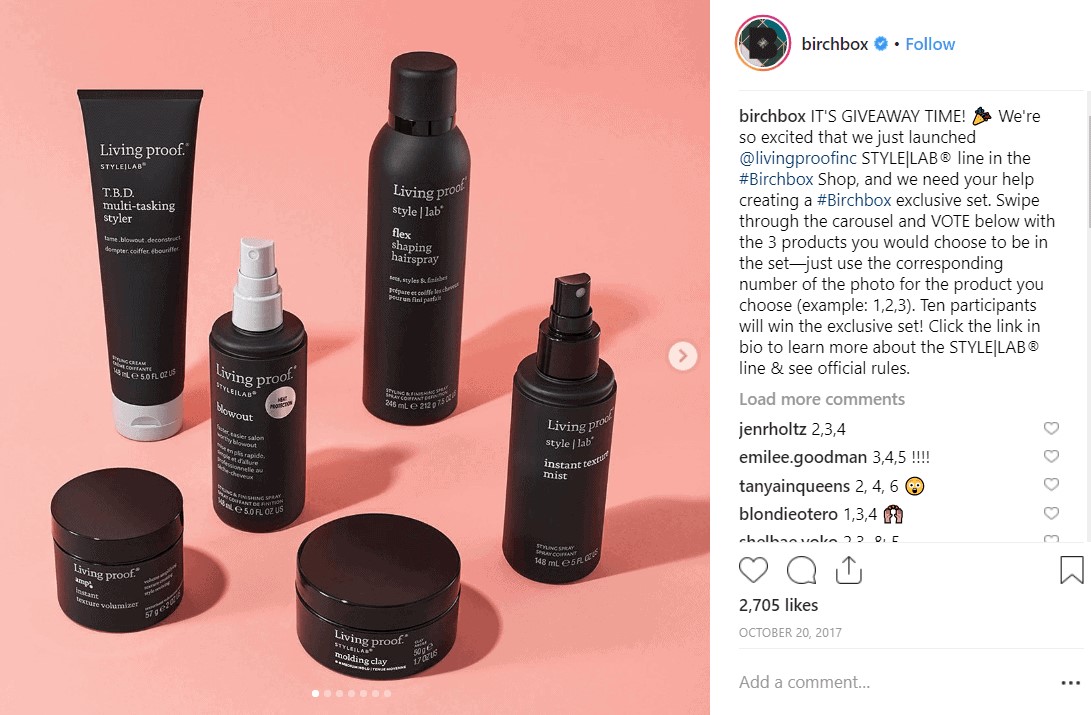 Some brands focus on working with macro-influencers while some brands choose to work with micro influencers and nano influencers, many other brands are somewhere in between the two. One thing is for sure: just like any type of marketing campaign, brands want to collaborate with influencers who are the best fit for their brand.

Brands are becoming more and more aware of the power of influencers with a niche following. They have discovered that these content creators have a more engaged audience and therefore they are awesome as brand ambassadors. As a result, brands don’t need to spend as much money on them for their ad campaigns to be successful.

So, if you’re into collaborating with brands, find out brands that work with nano and micro influencers:

The beauty company has partnered with nano to micro influencers on Instagram to promote their new products. Specially the ones geared towards sensitive skin that needs protection from harsh winter weather.

Airbnb is a marketplace for publishing, advertising and booking online accommodations and experiences in more than 190 countries. It is already one of the most valuable brands in the world, particularly in the hospitality sector, and used VoxFeed as a tool to achieve some of that growth.

Arista Records is an American record label owned by Sony Music Entertainment, originally founded in 1974. It was the home to some of the most iconic names in the industry including Whitney Houston and Aretha Franklin and works with nano influencers through VoxFeed.

Instead of launching influencer marketing campaigns from time to time as so many other beauty brands do, Glossier interacts with micro influencers on a daily basis. Thanks to their marketing approach, they’ve built a massive community.

California Pizza Kitchen (CPK) is an internationally recognized restaurant chain. From a legendary pizza in California to a global brand in more than 11 countries. They’re building a dynamic community – with brand advocates – that is allowing sustainable organic growth in the company.

The coffee chain is now one of the most successful brands on Instagram by partnering up with influencers for marketing efforts. Micro influencers are great for brands like Starbucks.

VoxFeed is the platform that connects Brands with Nano & Micro Influencers