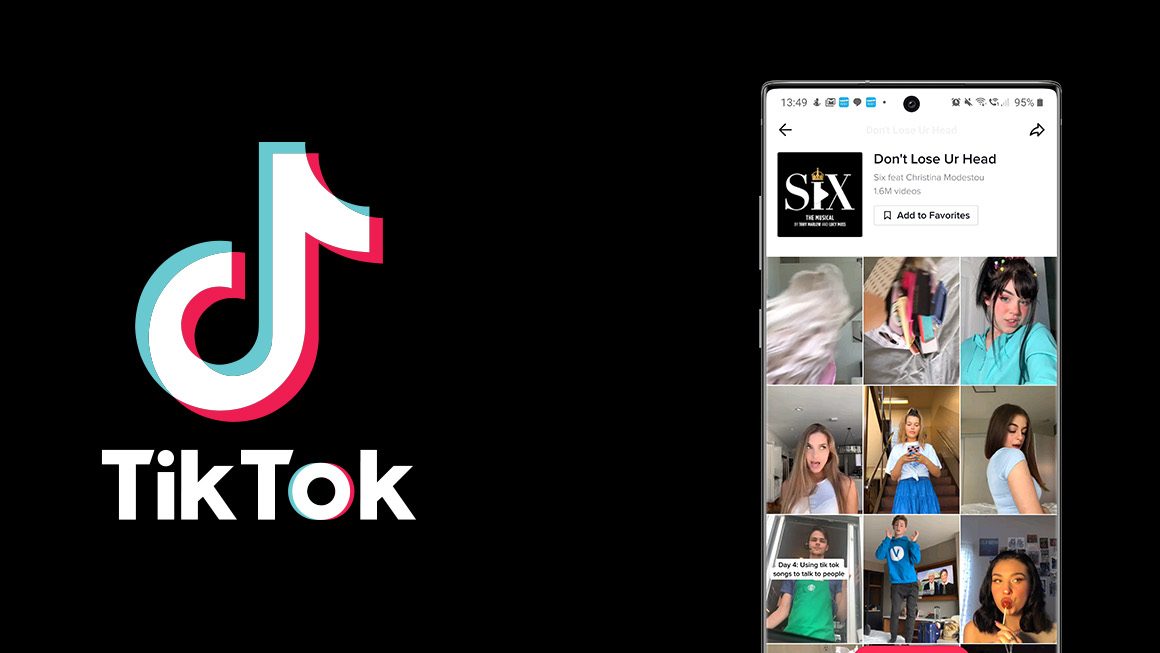 Document your journey creating a song

The process of creating a song can be exciting and fun, so why not document it? Sharing clips from the studio or writing sessions would be an interesting way to keep your followers engaged and are great Reels and TikTok content ideas for musicians. You could also share clips of yourself recording vocals, or playing instruments. A lot of people are curious about how musicians get their sounds in the studio, so this could be something that draws people in!

A great idea for musicians is to share a clip of a new song. You can show the process of making the song, or show it in progress and then finished, or even create a studio setting with you recording some demo tracks at home. It’s always fun to see how songs are made, so this content will be engaging for your audience while also showing that you’re working hard on new music!

If you’re planning on releasing an album soon (or have already released one), consider posting clips from each individual track on YouTube. If people like what they see, they’ll definitely want to buy your album!

Teach your fans how to play one of your popular songs.

In this example of content ideas for musicians, we’ll use the song “Cinnamon Girl” by Neil Young as a starting point:

This is a great option of content ideas for musicians who are releasing new singles and want to get their fans excited about the upcoming music video.

To do this, you’ll need to create a short teaser video that’s around one minute long. You can use TikTok to edit your footage and add text, graphics, filters and other effects to create an engaging teaser sequence.

Cover a song by another artist.

Cover a song by another artist. This is one of the most common forms of content on TikTok and Reels, as it’s easy to find covers of popular songs in any genre. You can choose to cover a song that has already been popularized by another artist, or you can try your hand at something less mainstream. You can also cover a cover (like this one). It doesn’t matter if it was originally recorded by someone else; the point is finding what works best for you! If there’s an artist whose style is similar to yours, why not create a duet? Or maybe having multiple people sing along would be more fun? Whatever floats your boat!

Whatever style fits you best—just have fun with it!

Share a throwback clip from a previous concert or performance.

TikTok is a great platform for musicians to share their music, but it can also be a great way to share your history with fans. If you are a musician who has been performing for years and have a lot of content that isn’t being seen on platforms like YouTube or Instagram, TikTok might be an option for you!

One way to use TikTok is by sharing old clips from previous concerts or performances. This could include song covers that were popular when they were first released as well as clips where you’ve performed with other artists or bands.

You could also share how far along your journey as an artist has taken you—for example, if there was once a time when all of your songs were all covers but now you’re writing original material and working on album releases! As long as there’s something about yourself in each video (and not just random people lip-syncing), then followers will feel connected with who they’re watching and want to tune in every week because it feels like homecoming week every time someone new appears on screen.

Perform lyrics to one of your songs in sign language.

Sign language is a great way to share your music with deaf fans. With the right song, you can use sign language videos to create an original piece of content that will be easy for you to make and fun for viewers to watch.

Showcase behind-the-scenes footage from the recording studio or stage.

If you’re a musician and have music videos on TikTok, or if you plan to share your music on Reels, it’s important to think about how you want to present yourself. You can share behind-the-scenes footage from the recording studio or stage that fans of your genre would love to see.

Here are some ideas:

Record your reaction to hearing one of your songs on the radio for the first time.

It’s a common theme on TikTok: people reacting to hearing their song on the radio for the first time. You can easily make your own reaction video by filming yourself experiencing that exact moment, whether it’s hearing your song in a crowded cafe or blasting through speakers at a music festival.

If you don’t feel like filming yourself watching one of your songs on the radio, there are plenty of other options available! You could record your reaction when someone tells you they’re listening to one of your songs right now or even just share how excited you are about releasing new music.

Show off some of your original choreography.

Choreography is a form of dance that is usually defined as the art of creating dances, usually by a team of dancers. The choreographer’s job is to direct and stage the movement in time with music, so that it looks beautiful and effective on stage.

The best way to show off your choreography skills is by recording yourself dancing to a popular song! You can use this for many different purposes:

Invite other musicians to collaborate on an original piece or cover version of a song. 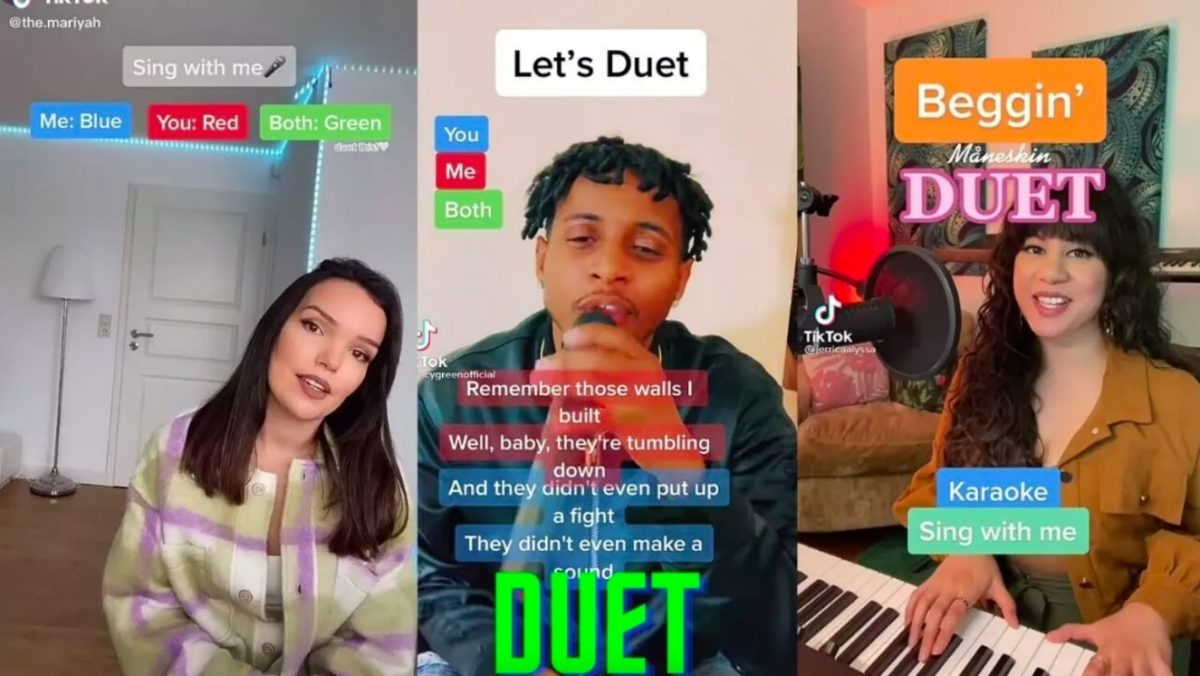 Collaboration is a great way to build relationships with other artists, and it can also be a fun way to try new things. If you’re looking for ways to grow your following or improve your skills in music production, collaborating with other musicians could help you do both!

Collaborating on an original piece or cover version of a song is another great way to get noticed on TikTok. While covers are often very popular on TikTok, original songs tend to be more effective if they include some kind of unique twist—whether it’s lyrics or instrumental melodies—that sets them apart from the crowd.

There are lots of fun ways you can interact with your community on TikTok and Reels!

There are lots of fun ways you can interact with your community on TikTok and Reels!

We hope this article has inspired you to get creative in your use of TikTok and Reels. These are 11 great Reels and TikTok content ideas that will help you go viral and connect with your fans.  VoxFeed is a great way to share your creativity with the world, connect with fans, and promote your music.